Press enter to begin your search

I wanted to do a stylized version of Lando Calrissian from Star Wars. Most of the modeling and sculpting was done in ZBrush and Maya. I rendered it using Vray and the Lighting Scene from FlippedNormals.

The style I was going for was inspired by Disney Infinity, but I wanted to add a little extra detail to the character. Keeping it in the same toy like style, but also something that could fit into an animated film. 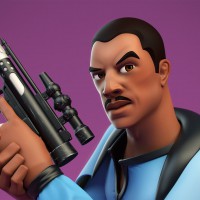 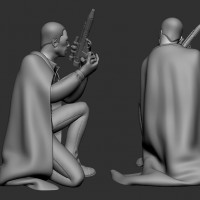 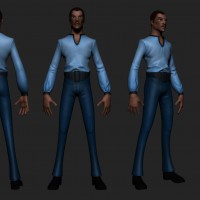 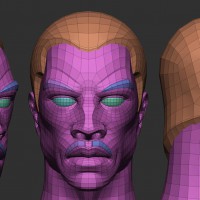 I’ve also made the model available on Sketchfab. Take it for a spin by pressing the Play button.